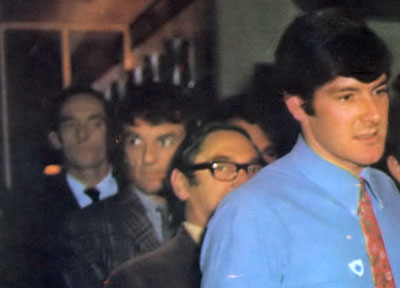 Thanks to Patrick Collins and Nigel Finnis, I think I should be able to fill in the missing bits of Arthur Dungate’s AP website that was salvaged in September. Also I hope to add more Lime Grove pictures in the new year.