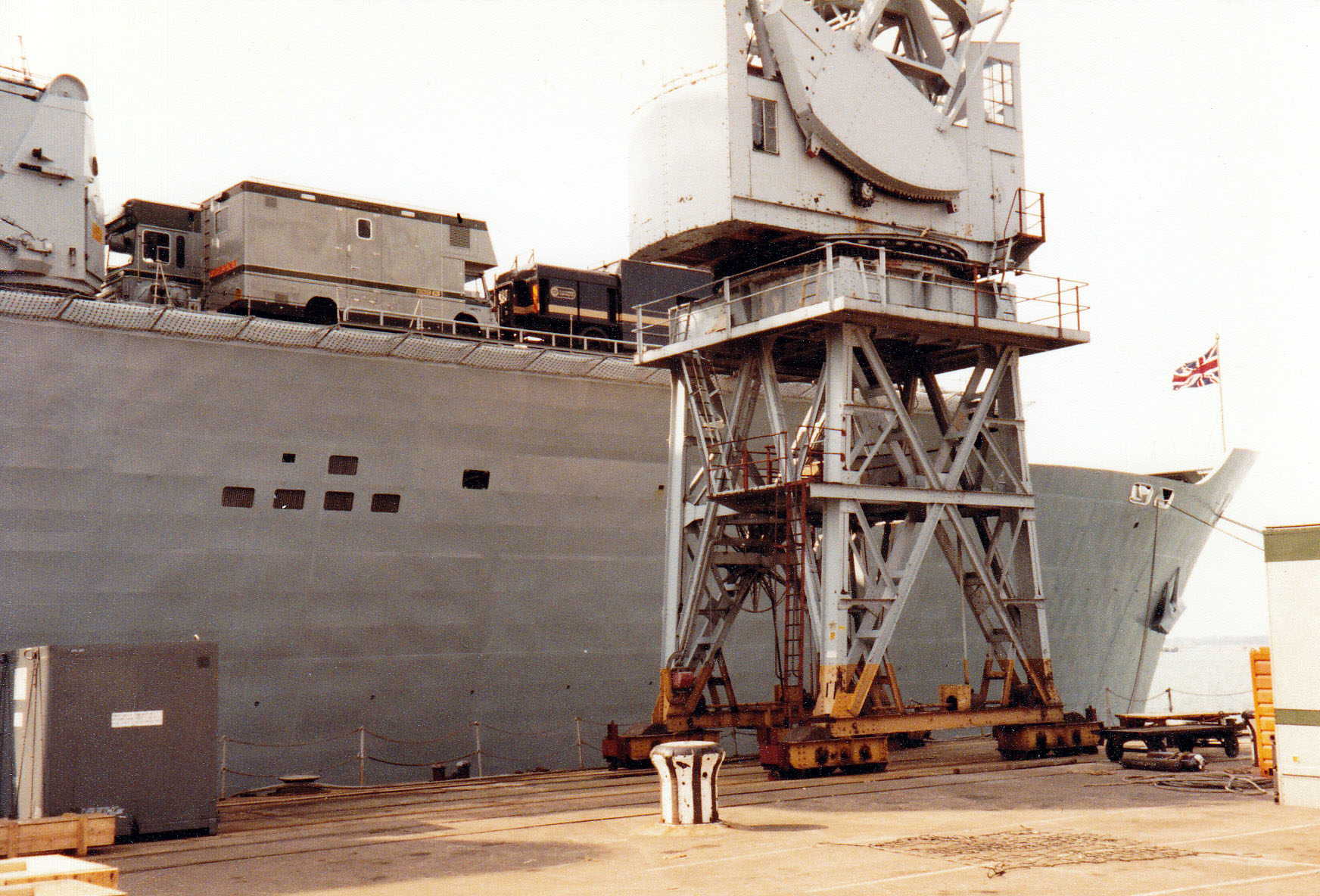 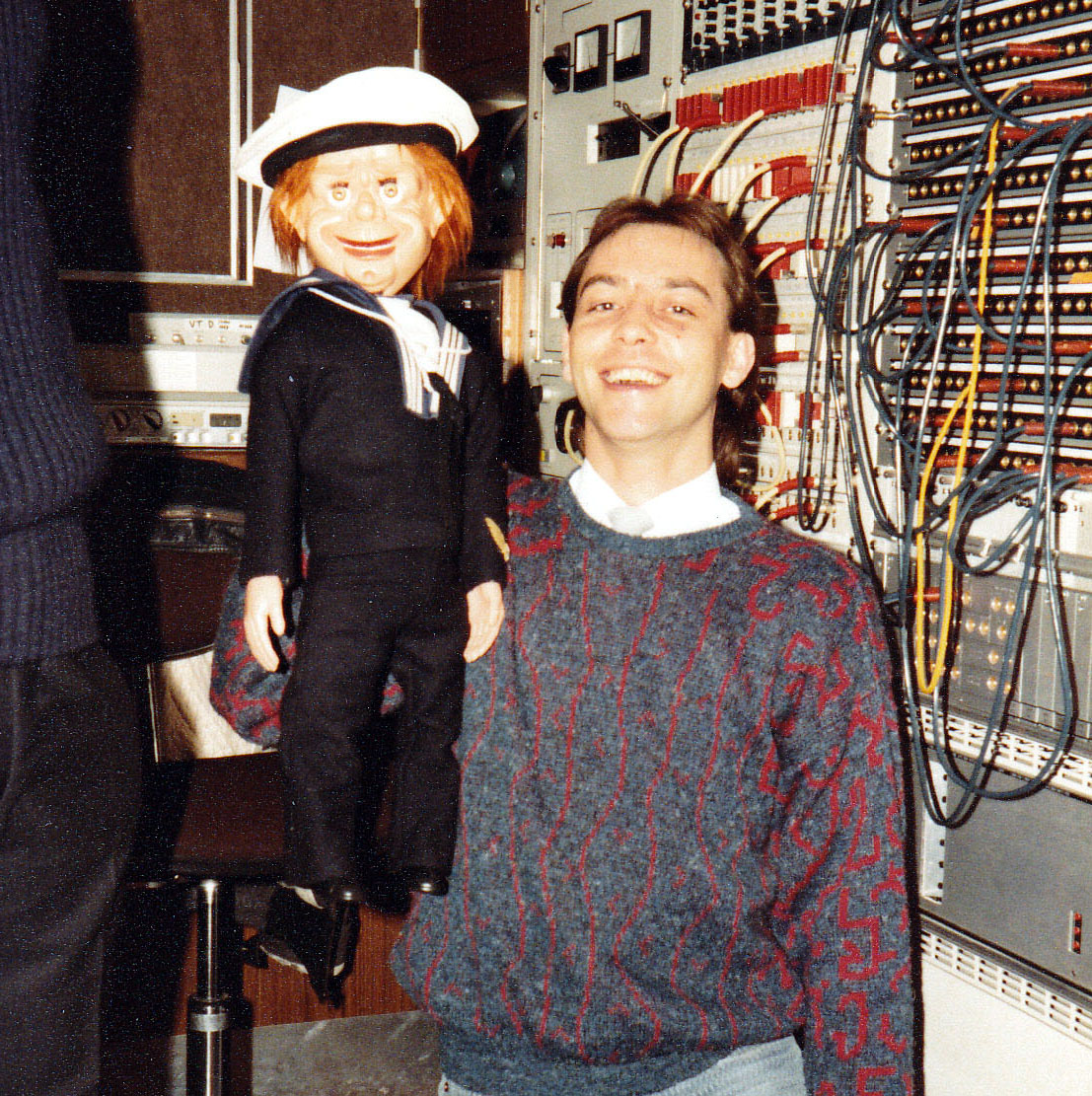 I’ve just been preparing things for the change to GMT and thought I had better mention that the FUTURE EVENTS section remains discontinued until we can safely meet again. Until then you can always revisit the Pre Covid days in PAST EVENTS! CB

Bit of sad news I’m afraid………..Mike Turner, who I started work with in BBC FR in 1970, died last week after a short battle with cancer. He left the Beeb in the late 70s.

It is with great sadness that I convey news that Richard Yeoman-Clark passed away on September 17th following a short illness, age 75.

Richard joined BBC Radio direct from school as a Technical Operator at Broadcasting House, moving to the Experimental Stereo Unit as the Recording Engineer a couple of years later. There he was involved with the integration of Stereo Operations from just test transmissions into the regular output of Radio 3 in the late 1960s. As stereo proliferated across BBC Radio he transferred to the Music Department as a Studio Manager. There his technical expertise was in demand for the presentation of electronic music concerts working with contemporary composers such as Stockhausen, Berio, Boulez etc. This experience led him to join the BBC Radiophonic Workshop where he produced the special sound for the science fiction series Blake’s Seven, amongst other programmes. Later he became the Technical Coordinator for the Workshop when electronic synthesizers started taking over from Musique Concrete.
Richard left the BBC in 1978 to become the Chief Technical Engineer at Roundhouse Recording Studios and oversaw the installation and operation of one of the first 3M Digital Multitrack Mastering System in the UK. Leaving Roundhouse Studios in the early 1980s he joined F.W.O.Bauch as a field service engineer, later becoming Service Manager for their Professional Broadcast products.
In 2002, Richard was recruited to the BFI National Archive where his vast knowledge and experience of sound and digital techniques transformed the audio department’s capabilities to cater for sound restoration of the optical soundtracks of films being restored by the BFI for both theatrical and DVD release. Perhaps most notably, Richard led the sound restoration project for a special David Lean Centenary collection of ten of the best known Lean films which were re-released in 2008.
Since his retirement from the BFI in 2012, Richard has been the technical powerhouse behind the Church Stretton Arts Festival, quietly providing a dazzling array of skills, knowledge and equipment each year to numerous artists and audiences.
There will be a service to remember Richard at the Silvester Horne Institute in Church Stretton on October 14th 2019 at 10:30am.

In the intense heat of Thursday July 25th, five Oldboys went and had a buffet lunch with John Sarson at his home. Mike Gildon organised,Christine Sarson provided food and drinks, and took this group shot for the album.

John’s birthday was a few weeks back but that didn’t prevent him cutting into the belated cake Howard brought!