It is with great sadness that I have to tell you my great pal Terry Watson passed away on Wednesday 13th February. He lost a battle with cancer having only been diagnosed with it towards the end of last year. As you probably know, after he retired from the BBC he moved to the Cotswolds with his wife Anne and it is with her that our thoughts are now.

Further to the piece on the gates to Wood Norton I posted on January 1st, I have received the following from Nigel Adams,(Head of Network Architecture) at BBC Wood Norton):- 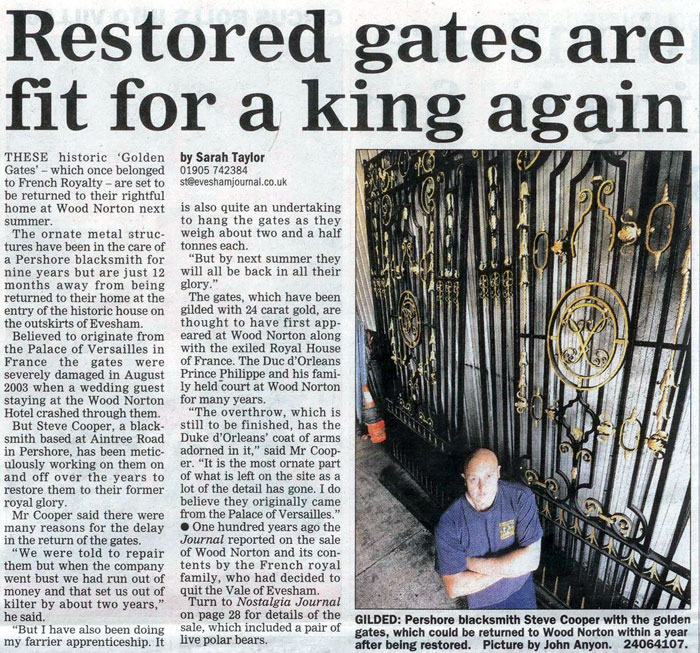