Knees Up for Nial 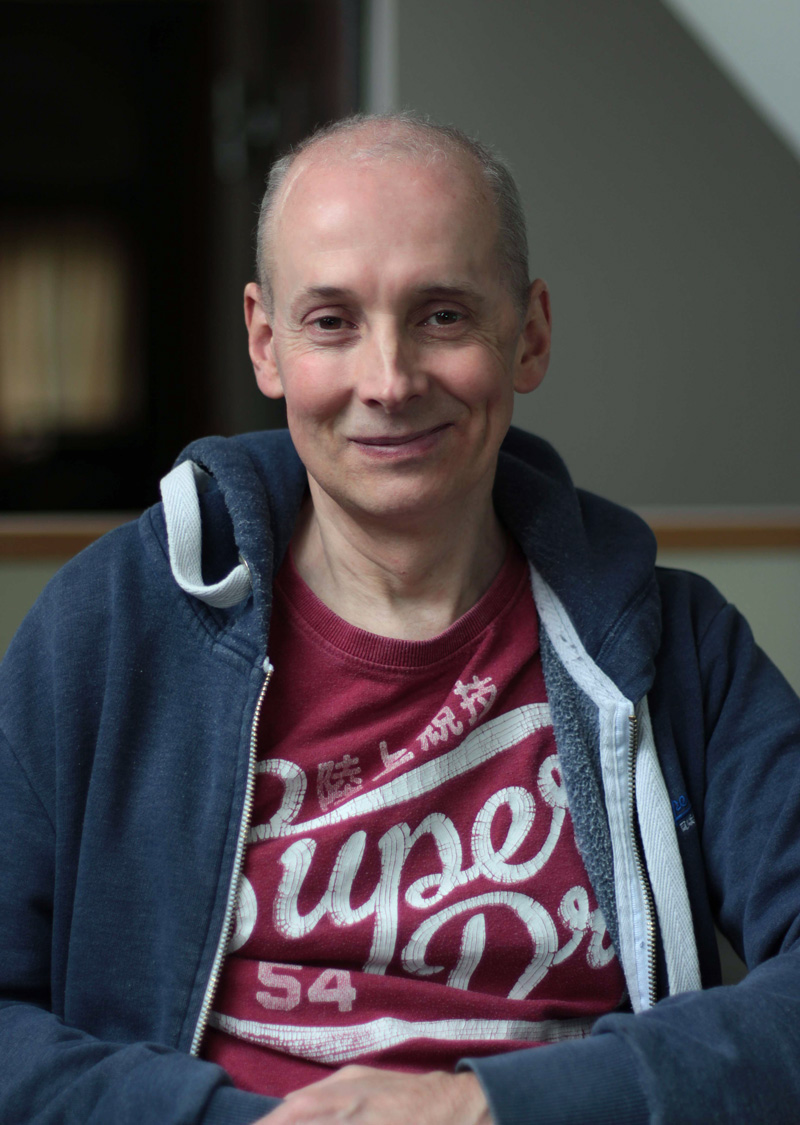 A few of his friends are organising a reunion event for all who have had the pleasure of knowing Nial Brown – VT Editor.

The evening will be a great opportunity to catch up with old friends and will feature live music and a fundraising auction to help Nial’s ongoing rehabilitation following his severe stroke.

Please let us know if you can come by dropping us an email at: kneesupfornial@outlook.com

If you can’t come along but would like to contribute, please send us an email and we will let you know how. Thank you!

Robin Hall has pointed me to a links which will bring back many memories.

Do remember to check Future Events on Vtoldboys – 2018 will see our 2oth Anniversary as well as, of course, VERA’s 60th Birthday! 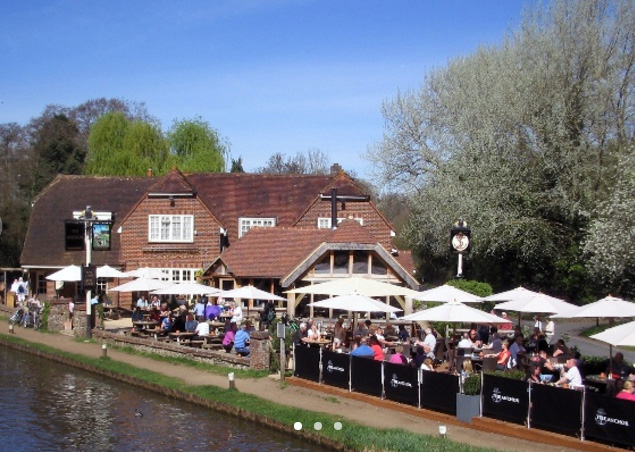 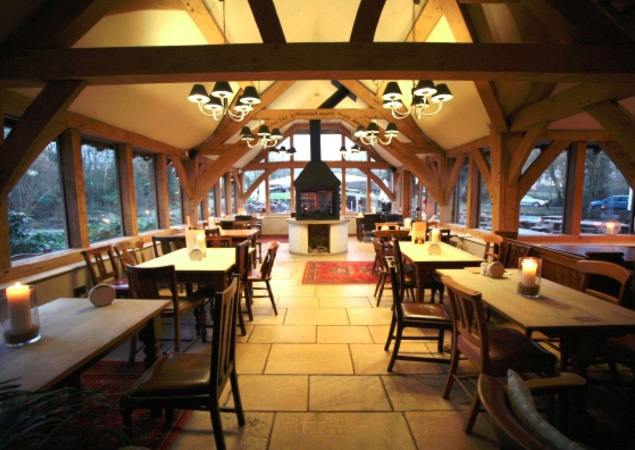 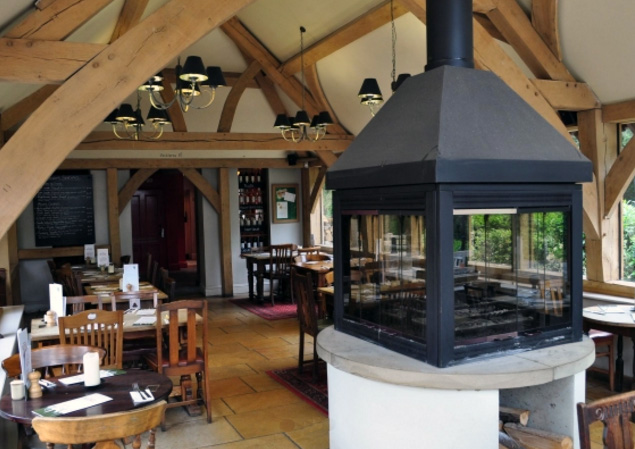 In <Links> we have <A History of London’s Television Studios>. Ian Howlett has just sent me the following direct link to the TV Centre pages, which are well worth a look – I think they have been expanded since I first saw them. A nostalgic read!

I’ve just heard of the passing of John Jarvie – many of you will remember him.

A long career in the BBC started with a spell at Norwich and took him on to become Head of Studio Capital Projects – involving him in the creation of a number of new local radio station buildings – and later engineering general manager at TV Centre.